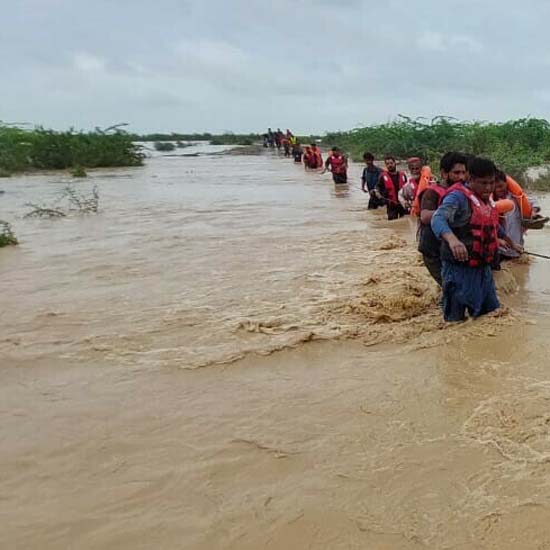 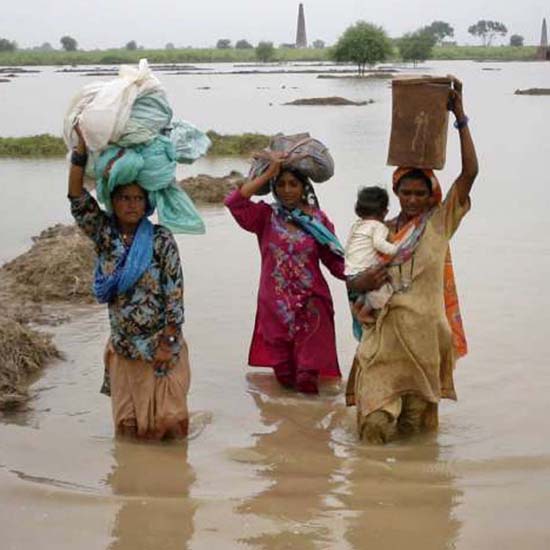 Continuous rain since the beginning of June 2022 has affected many lives in Pakistan, especially in Sindh and Balochistan provinces. The flood, considered the worst in the Country’s history, has killed more than 1,500 people, more than 12,000 people were injured, and more than 33 million people were displaced.

Due to heavy rainfall and landslides, roads are swept away, bridges have collapsed, and houses are surrounded by floodwater. The communities are currently experiencing flood-related diseases such as diarrhea, dengue, malaria, and malnutrition due to massive devastation to crops and livestock. Many live in temporary shelters as their houses were destroyed during the massive flood in July and August. 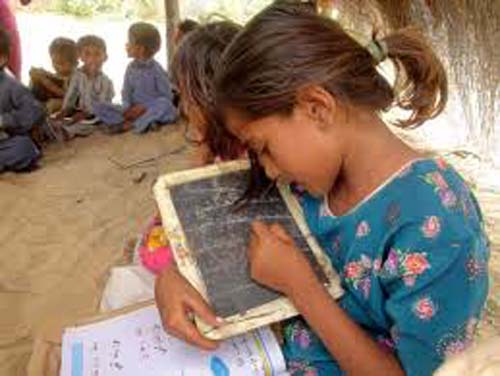 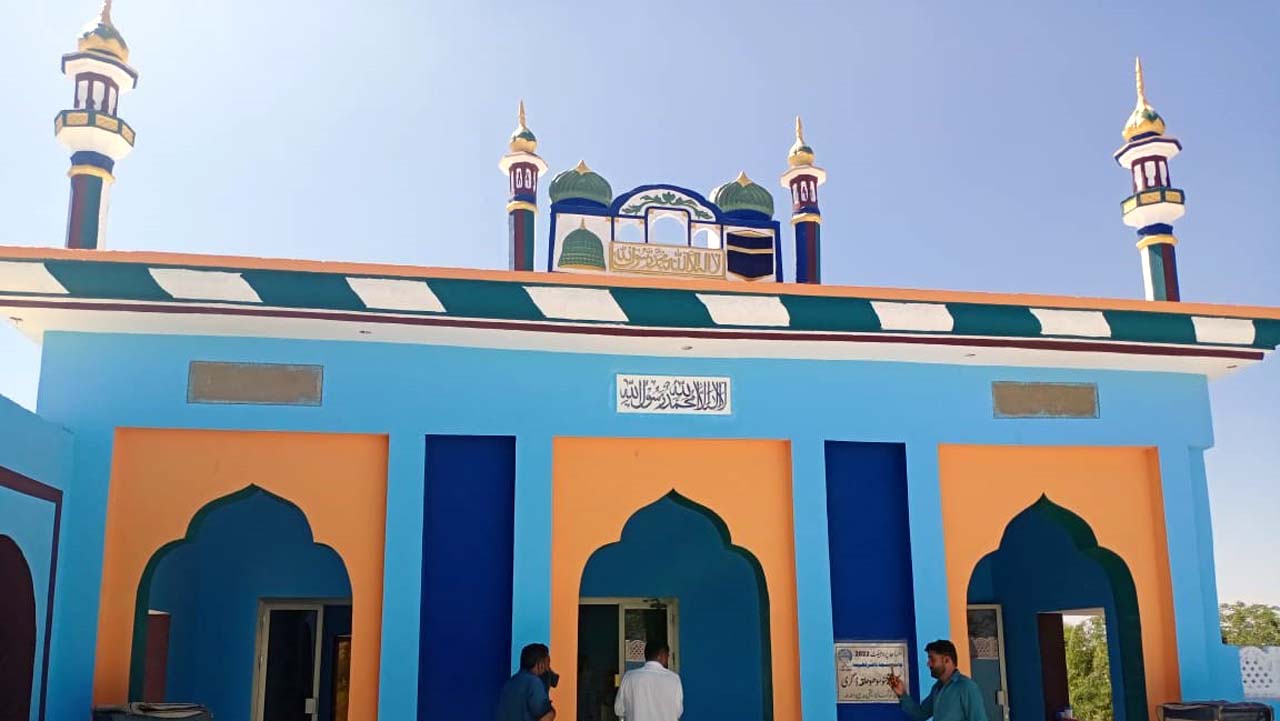 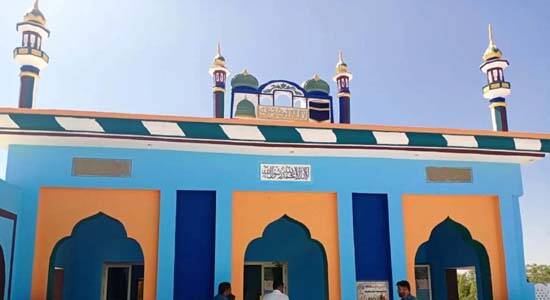 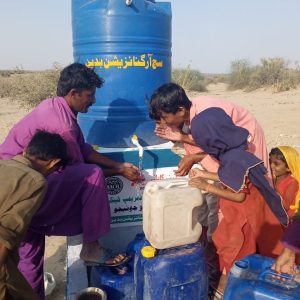 Build a Water Well in Pakistan 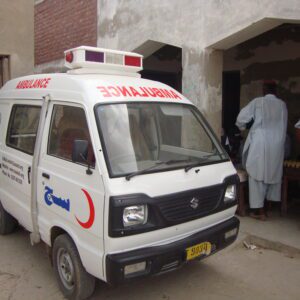 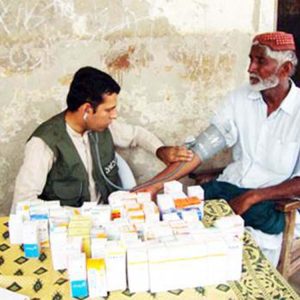