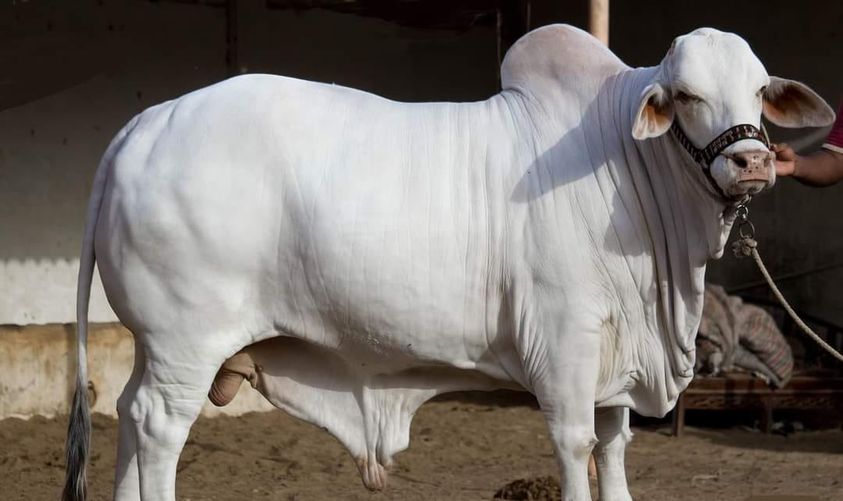 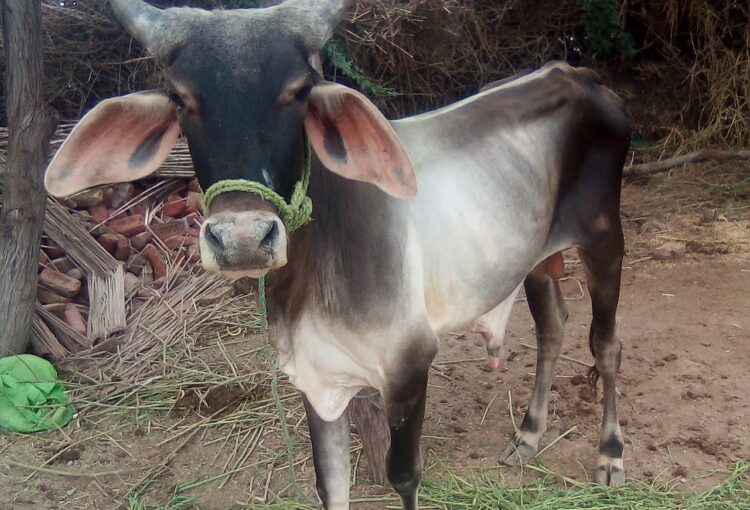 Being a non-profit organization based on Islamic principles of charity , SACH organizations Qurbani project each year on the occasion of Eid-ul-Azha,to share the joys of Eid with the needy and often calamity-hit brother and sisters.

The word “Qurbani” means “sacrifice”  and it is associated with slaughter of an animal in the name of Allah on the 10th,11th of 12th of the Islamic month of Zil Hijjah, in order to commemorate the unprecedented sacrifice offered by the Prophets Ibrahim (A.S).

In 2022;on the eve of Eid-ul-Azha,SACH distributed meat amidst rain  and flood- affected people of District Badin (Sindh) refugees living in refugee camps in Sindh Pakistan.

In total 1,032 households received Qurbani meat. This approximates to 7,500 men, women and children in refugee camps in Sindh and flood affected areas of Badin. 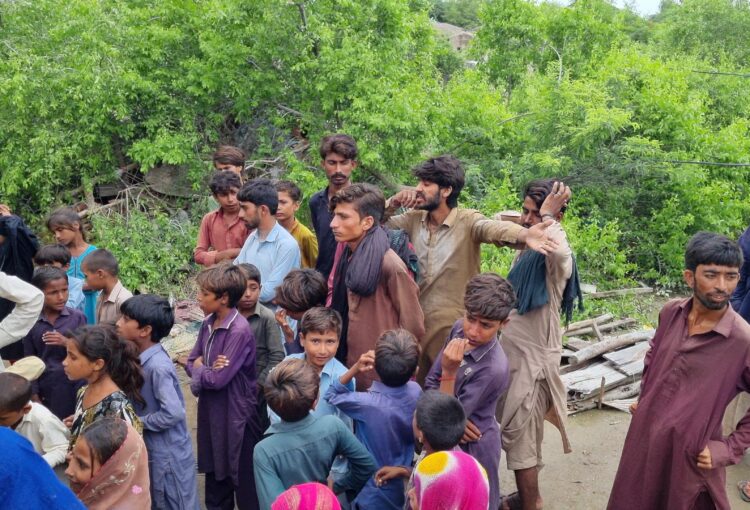 In district Mirpurkhas, there  are a number of refugee camps. these refugees were kept in differents camps located jhudo , noukot, digree , johee.

The inhabitants of these camps are still facing a number of difficulties and their life is still miserable.

These displaced people still don’t have many basic facilities of life. Majority of the inhabitants of these camps are poor laborer’s and have  no full time jobs for their survivals, Hence they cannot afford many basic necessities of life. Their meagre income does not allow them to perform Qurbani on Eid-ul-Azha. Hence SACH decided to distribute Qurbani meat in some of these camps.

District Badin is situated in the southernmost of the country, having low altitude, On the south of the district, Run of KUCH is located, which borders india.

Due to low altitude and plain area. the district was severely hit by monsoon rains and resulting flooding in the canals in Aug 2022.

In district Badin, SACH Organization selected union council khoski and union Council Muhammad Khan Bhurgary for distribution of Qurbani meat. Due to extensive rain and flooding, most of the area of these  two UCs was submerged and rainwater was still stagnant in agriculture fields.

Meat is the richest source of proteins and helps strengthen immune system of the human body, especially among children and women of reproductive age. Nowadays inflation is rampant in Pakistan and in particular, the prices of food commodities are sky-rocketing.

This has reduce people’s purchasing power and meat is one of the food items that majority of Pakistan peoples can seldom afford.

Natural or man-mads disasters exacerbate the situation for the affected people people. Through this project SACH not only provide fresh Qurbani meat to Sindh refugees and flood and rain affected people of sindh, but also made  them feel the presence of their Muslim brothers sharing’s the joys of Eid with them.

Standards: i.e first. that all possible steps should be taken to alleviate human suffering arising out of calamity and conflict , and second, that those affected by disaster have a right to live with dignity and therefore a right assistance.

In UC khoski , the target group at Jhudo  Tent village constituted households from Hindu group. They were provided goat meat, as their religious beliefs prohibit them from eating cow meat.

Being a non-profit organization based on Islamic principles of charity , SACH organizations Qurbani project ...
Read More The N55 Indus Highway from Khairpur Nathan Shah to Mehar was also flooded, after which ...
Read More 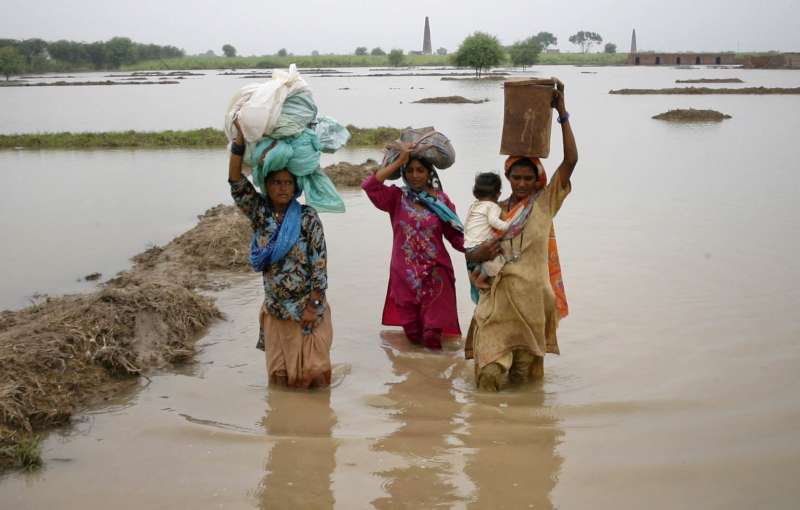 Pakistan Emergency One Third Country is Under Water

Devastating flash floods have washed away roads, homes and crops – leaving a trail of ...
Read More 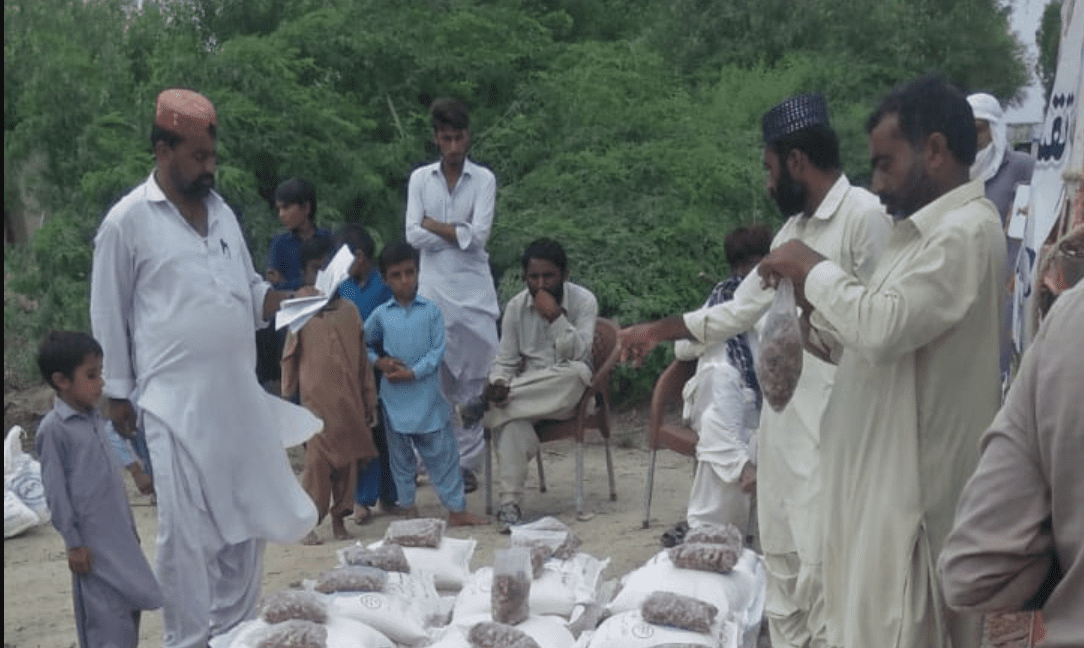 Food Security and Nutrition To sustain the people living in the flood-affected areas nationwide, the ...
Read More 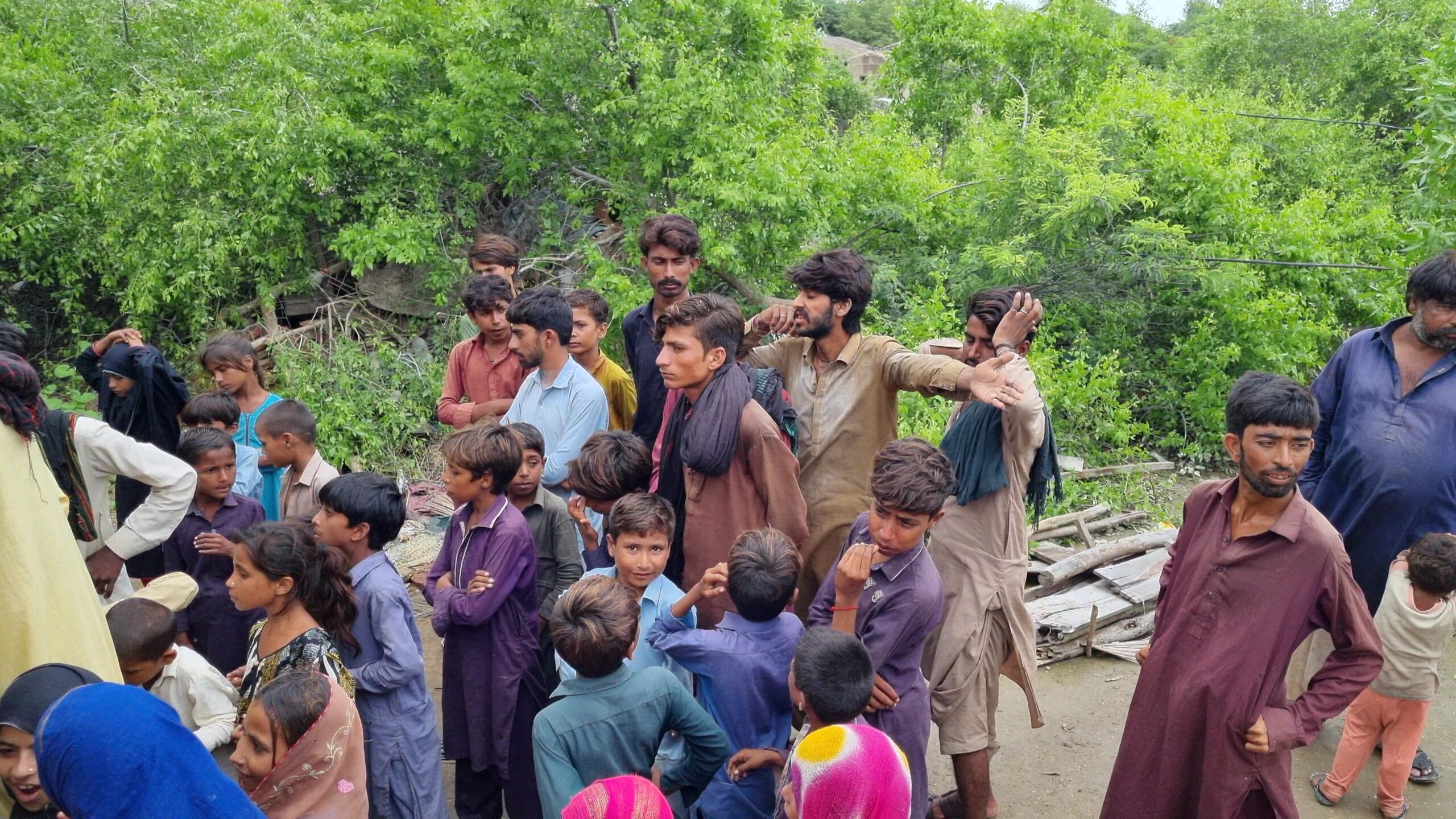